Donna Hare was a slide technician and received the numerous awards including the 1969 Apollo Achievement award from the National Aeronautics and Space Administration. In 1994 she was recommended by Texas Ann Richards to Advisory Committee of Psychology Associates. In the early 1970’s she was a contractor through Philco Ford for the NASA program. Having security clearance one day she went in to the photo lab.

Ms Hare was talking to a NASA employee while he was working on a mosaic of Satellite photos. The technician showed her a photo, and pointed to a white dot on a photo.  Donna said it was clean and clear. She asked if it were a dot on the emulsion. The tech then said, “Dots on the emulsion don’t leave shadows on the ground.” He went on to explain to her it was his job to air brush UFO’s out the pictures before they are seen or sold to the public. She looked at the shadow on the ground and the angle for where the sun was, it all matched up.

Ms Hare further explains  this technician was quarantined with the astronauts when they returned from space for several days. The tech told her many of them talked about the UFO’s they had seen when they were on missions. In fact, there were a couple on the moon’s surface when the Apollo 11 landed. The crafts even followed the astronauts through space.  The government swore them to secrecy, and even threatened them if they talked.

When astronauts saw a UFO on mission they called it code “Santa Claus”.  When Apollo 8 went to the dark side of the moon, Jim Lovell called out, “Be Advised, there is a Santa Claus.”  Though there is some debate about that particular reference. On Mercury 8 by Walter Schirra, used the term.  Several more astronauts have come out more publically since our voyages in to space began. An interesting voice was from NASA’s Chief of Communications Maurice Chatelain in 1979;

"The encounter was common knowledge in NASA, but nobody talked about it until now. I think that Wally Schirra, aboard Mercury 8, was the first of the astronauts to use the code name "Santa Claus" to indicate the presence of flying saucers next to space capsules." (1)

Many astronauts had experiences some that they shared;

James Lovell and Frank Borman in a Mercury flight in 1965, though they referred to it a “bogey”.

Neil Armstrong and Buzz Aldrin said UFO’s were watching them after they landed on the moon. Dr. Vladimir Azhazha (Soviet) said Aldrin took colored film of the incident but it was covered up by CIA.

Major Gordon Cooper the last to fly solo in 1963 stated:

"I think they thought the public would be frightened by knowing somebody had some vehicles that had so much better performance than anything we had, that maybe it would create panic if the public learned about them."

Finally, NASA pilot Joseph Walker said that one of his tasks was to detect UFOs during his X-15 test flights. (2)

Donna Hare is not the only NASA employee to come forward, Sargent Karl Wolf has also come forward as a whistle-blower. They attest to structures on the dark side of the moon, they both have seen photos of them.  I already spoke about photos of UFO’s hovering on the moon, filmed by the Apollo crews during their moonwalk. Given the information that is already known and constantly hid from the public, I am not sure Hillary is going to be able to release information about them.  I wonder if she has enough security clearance to even know about them…… 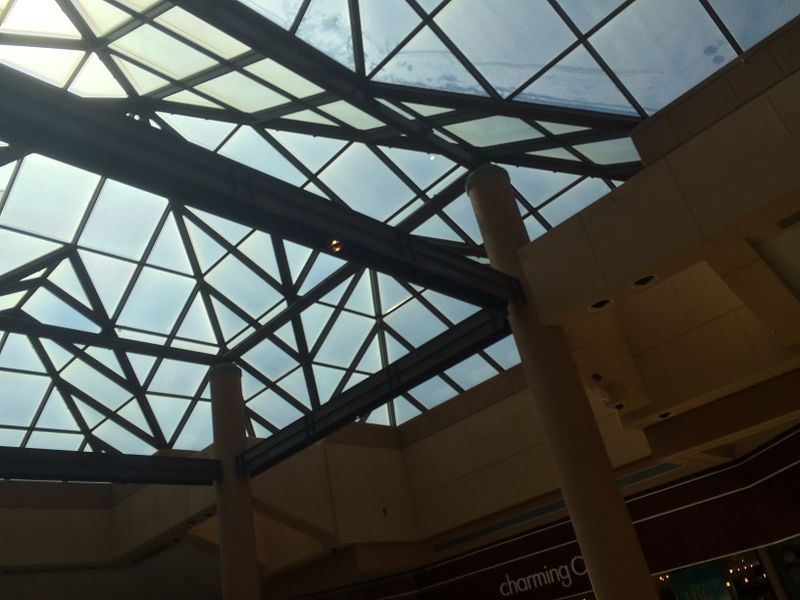