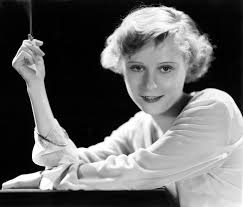 The Hollywood sign was originally called ‘Hollywoodland’ and was erected in the hills above the blossoming movie town known as Hollywood. A town that would create the dreams of fame and wealth for millions of aspiring artists. It was 1923 when it was put up and stands just over 45 feet high.  (NA, 2017) It is also accessible from Griffith Observatory. There are still ways to access that sign, though that could change in the future as residents in the area have complained about the traffic of people driving through the neighborhood.

Her name was Millicent Lillian Entwistle, but she went by Peg. She was a young wisp of a blonde girl who was hoping to be a movie star. Peg Entwistle was born February 6, 1908 in Great Britain to two actors. Her parent’s divorced when she was young, and her father was awarded custody. The two left from Liverpool, immigrated to the U.S. Her father was cast in several plays. New York City December 20, 1922 was election day, her father was killed in a Hit and run accident on Park avenue and 72nd street. (Staff, 1922) The three children were sent to Ohio to live with Robert Entwistle’s (Peg’s father) brother. They later took Peg and her two half-brothers to Los Angeles. Where she would become famous, but not in the way she wanted to be. Peg is now known as the ‘Hollywood sign girl’. 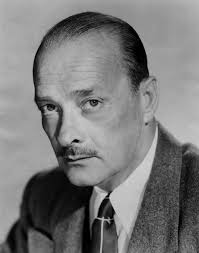 The family lived in what is known now as the Hollywood Hills area when they settled on the west coast. Peg acting training and then returned to the east coast (Boston and NYC) to work in the theater. In 1927 when she was starring in a Eugene O’Neill play called “The Great God Brown” she met another British actor named Robert Keith and married him one month later. Within two years she divorced him. Ms. Entwistle said he failed to tell her he was married before and had a son. She cited cruelty as the cause for divorce.

By 1929 Peg had lost her mother, her father and her marriage, which is a lot of loss for someone 21 years old. Her theater work went well, and she had just finished the film “13 Women” when Ms. Entwistle climbed up a service ladder to the top of the letter H on the Hollywood sign. She did not even wait for the release of the film to see how she did, she just ended it all right there. Then she jumped off the sign, leaving a trail of items strewn across the field for a hiker to find. It was 1932, the depression was underway, and Peg Entwistle who was starting her first film ended her life. It was a dramatic Hollywood ending that is remembered to this day almost 100 years later.

A woman was hiking through the Hollywood Hills near the sign when she found first a shoe, a jacket and then a purse. When the woman looked down the hill, she saw Peg Entwistle. At 24 Peg lie at the bottom of the hill, mangled and battered from her jump. There was a note in Peg’s purse that read:

The woman bundled up the items and left them outside the Hollywood police station. She then went to phone booth and called the station alerting them to the package.

Peg said in an interview with the Oakland Tribune she longed for more challenging roles. Hers was a life filled with loss and unfulfilled expectations. Maybe her final act was one of conviction and drama as she jumped off the Hollywood sign. 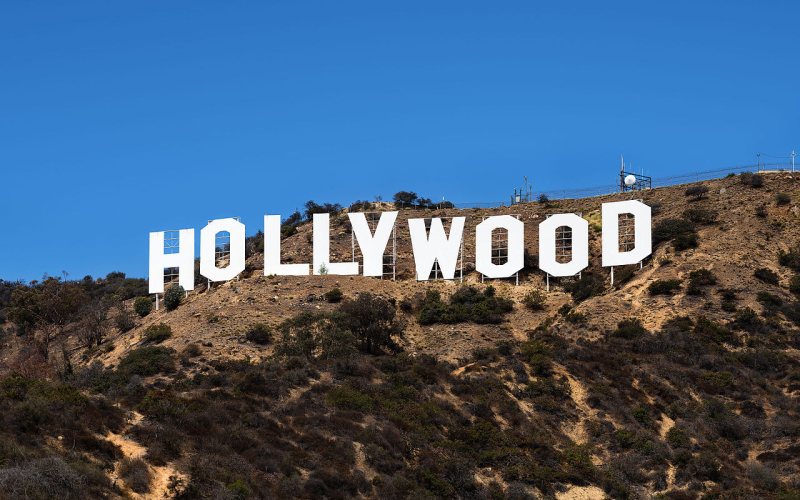 Vincenty, Samantha, (2020) Peg Entwistle Was a Real-Life Figure—Here's What Led up to Her Jumping off the Hollywood Sign, Oprahmag, https://www.oprahmag.com/entertainment/tv-movies/a32343331/who-is-peg-entwistle/