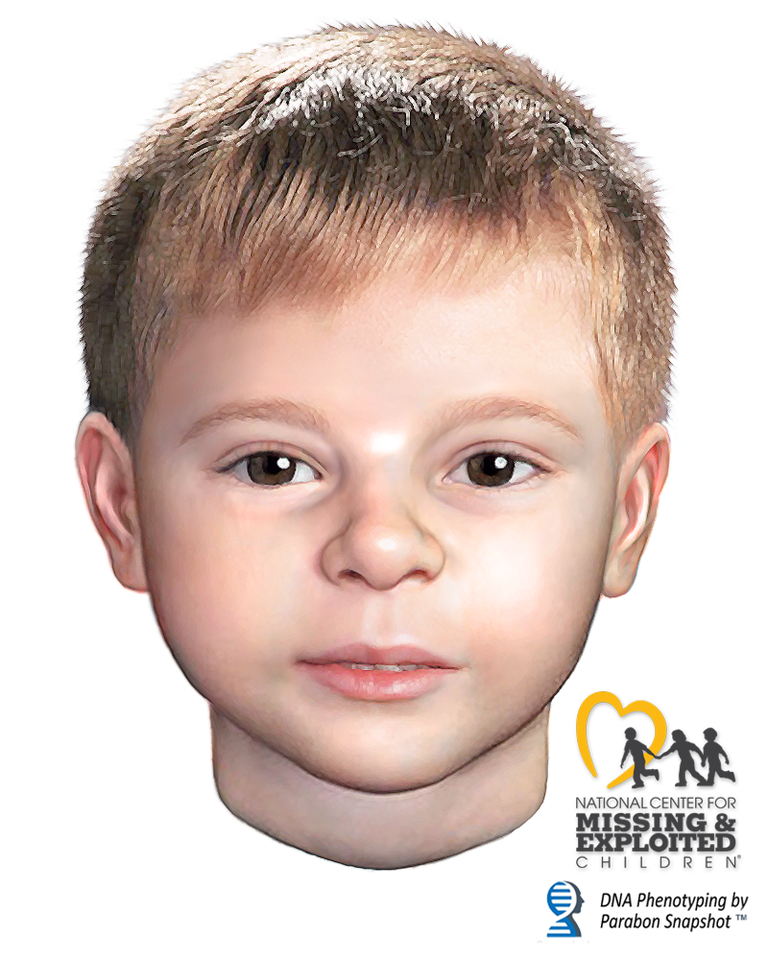 JACKSON COUNTY, Ore. – The concealed body of a young boy was discovered in the mountains east of Ashland, Ore. Roy E. Rogers, 65, of Rogue River, Ore. found the boy’s body while fishing in the Keene Creek Reservoir along Highway 66 on the evening of July 11. The unidentified two-year old boy was wrapped in multiple layers of blankets, bound with wire, and weighted down with iron molds to keep his body hidden. The year was 1963. The young boy’s identity has remained a mystery since that evening. Until now.

Jackson County Sheriff’s Office (JCSO) took over the case in 1963, and through the ensuing 58 years more than 23 JCSO Sheriff’s, detectives, and deputies worked the case with assistance from Oregon State Police (OSP) and the Federal Bureau of Investigation (FBI).

After the case went cold in August of ‘63 the files were archived for nearly 45 years. In 2007, JCSO detective Sgt. Colin Fagan, uncovered eleven paper boxes marked “old Sheriff cases.” Sgt. Fagan asked special investigator Jim Tattersall to sort through them for follow up. It was during that investigation Tattersall discovered the Keene Creek case. In August 2008, the tiny body was exhumed from his resting place at Hillcrest Memorial Park cemetery and a DNA sample was taken. This lead also went cold when the Combined DNA Index System (CODIS) returned no matches. In 2010, the National Center for Missing and Exploited Children (NCMEC) created a composite image using the extracted DNA, free-of-charge.

At this point in the investigation, Cece Moore, Chief Genetic Genealogist with Parabon NanoLabs, searched the open-source DNA repository GEDMatch, and found two potential siblings of the unidentified child. An interview with a DNA-confirmed maternal half-brother in Ohio revealed that he had a young sibling with down syndrome born in New Mexico who went missing. Upon further investigation a birth certificate was uncovered, and after 58 years the Keene Creek baby Doe had a name: Stevie Crawford, born 10-2-1960.

Through the years, many people were instrumental in assisting to identify Stevie, often providing their time and efforts free-of-charge. Some of these people include: Hillcrest Memorial Park cemetery’s Jed Ramey, who donated the work for the 2008 exhumation. East Main Dental Center (Medford) Dr. Gregory Pearson and Dr. Hal Borg, donated time and services for the dental identification which revealed congenital defects. University of Oregon Forensic Anthropologist, Dr. Jeanne Mclaughlin, donated her time and efforts to skeletonize the remains for analysis and DNA extraction. Lastly, the JCSO detectives who logged many unpaid hours in attempting to identify Stevie, including Sgt. Colin Fagan, detective Tim Pike, and special investigator Jim Tattersall.