Allen Dulles, JFK, the CIA and the Warren Commission Pt. 1 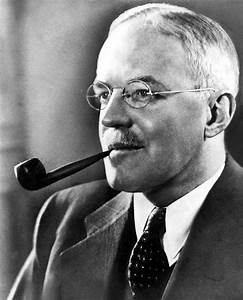 As World War I began Dulles was stationed at the U.S. Embassy in Bern, Switzerland. Later he earned a law degree from George Washington University and worked along side of his brother John F. Dulles.

On December 7, 1941, the bombing of Pearl Harbor by the Japanese facilitated the United States entering the WWII. President Theodore Roosevelt contacted William Donovan to head up an intelligence agency and became the chief of the bureau. The Office of Strategic Services was only active during WWII, and the precursor to the Central Intelligence Agency. Donovan recruited Allen Dulles into the organization, then sent him off to Bern, Switzerland in late 1942.

Collaborating with Germans and their plans, he established a wide network of contacts with resistance activists, anti-Nazi intelligence within Germany and German emigres gaining valuable intel for the U.S. Washington forbid Dulles from offering deals to those participating in a plot to assassinate Adolph Hitler. He still was able to get information about the plot. He also participated in Operation Sunrise, which allowed for the surrender of German military in No. Italy. Making a deal with German SS General Karl Wolff created a rift between the U.S and the Former Soviet Union (now Russia).

“By executive order, the Office of Strategic Services ceased to exist as of October 1, 1945, along with retiring agent 110 (Allen Dulles).” In 1951 C.I.A. Director Walter Bedell Smith recruited Dulles to oversee the agency’s covert plans as Deputy Director over Plans. After President Dwight D. Eisenhower was elected in 1952, Dulles became the first civilian director of the C.I.A. he would later become the longest in office.

All this information is background on Allen Dulles to set the stage for the relationship I really want to talk about Allen Dulles and President John F. Kennedy. A Gallup Poll in 1953 saw that 52% of the U.|S. Population believe that others participated in the assassination of President Kennedy.

In the 1950’s Joseph P. Kennedy (father of JFK and RFK) served on a commission to examine the activities of the C.I.A. and their “dirty tricks”. In 1956 President Dwight D. Eisenhower organized the President’s board of Consultants on Foreign Intelligence Activities. Joseph P. Kennedy did indeed serve on that committee. He found that the agency had acted in unethical ways regarding the regime-change operations Iran and Guatemala. He thought they were destroying these countries democracies. Kennedy recommended. “The C.I.A.’s power to engage in covert activities be terminated and that the organization be limited to collecting intelligence and empowered to do nothing else.” (Hornberger, 2020) Allen Dulles never forgot the incident. It was presented as the event where the actual conflict with the C.I.A. and the Kennedy’s began. Not with the President handling of the Bay of Pigs invasion. Though that certainly escalated the animosity.

In 1960, President Eisenhower allocated $13.1 million dollars for the C.I.A. The monies were to be used in efforts against Castro in Cuba. That brings us up to the Cuban Missile Crisis and the C.I.A.

President John F. Kennedy was elected in November 1960 and promised afterward that the U.S. would not invade Cuba for a regime change against Castro. 1963 he promised an end to the cold war during a talk at American University. In between were the Bay of Pigs invasion and the Cuban Missile Crisis. Kennedy wanted the U.S. to make peace with the Communists, this was treasonous to the C.I.A. Kennedy challenged the C.I.A., wanted to end the cold war entirely, and he did it publicly. 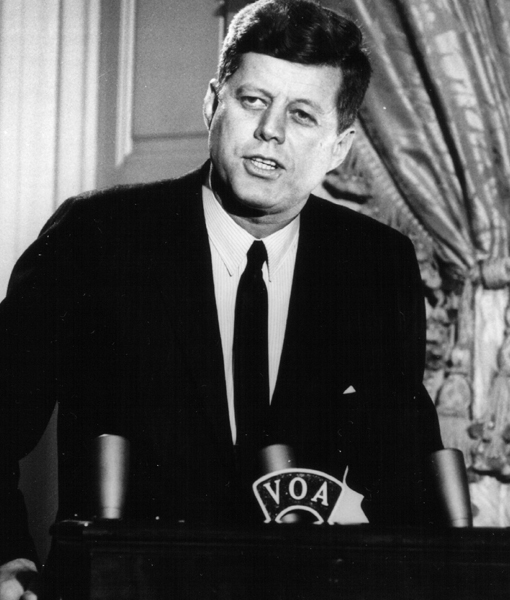 Kennedy did go ahead with the plan by the C.I.A. for the Bay of Pigs invasion in 1961 but wanted the U.S. involvement kept secret. They used air ships with the logo painted over to look like F.A.R. (Fuerza Aérea Revolucionaria Cuban air force). Photos were later released showing the planes being painted with the F.A.R. symbols, and outing the U.S. The bombing of airplanes over Cuba failed, but Kennedy went ahead with the land invasion, which also failed. This failure would lead to the Cuban missile crisis in 1962. By 1962, C.I.A. Director Allen Dulles along with his Deputy Director Charles Cabell and Deputy Director for Plans Richard Bissell were all forced to resign. It was related to the NY Times that Kennedy told a reporter that he wanted to, “splinter the C.I.A. into a thousand pieces.” (Wicker, 1966) Kennedy did not get the chance. Stay tuned week of September 27, 2021, for the second part to this blog.