On May 8, 1945, German General Wilhelm Keitel on behalf of Germany surrenders to the allies. The war is ended in Europe, it is called VE day or Europe day.

Germany attacked the USSR on June 22, 1941. The code name was Operation Barbarossa and was the largest invasion in history. There were millions of troops, thousands of tanks, and artillery systems, 5000 aircraft and hundreds of thousands of combat vehicles. The German attack almost defeated the Soviet Red Army, but they rallied back.

The Yalta Conference took place in in Crimea, Ukraine in February 1945 with US President Franklin Delano Roosevelt, Winston Churchill, and Joseph Stalin. During the conference Belgium and France were liberated from German forces. Also, during the conference, it was promised that the people of Europe could, “Create democratic institutions of their own choice.” (1)

At the end of April 1945 Adolf Hitler married Eva Braun his long-time girlfriend. On April 30, in a bunker they committed suicide. It was at that point the war was over for Germany. The allies agreed that Germany should surrender simultaneously, to not rile Stalin. As surrender was negotiated Germany transferred 1.8 million troops in the east to Britain-US custody or zone of control to avoid Soviet capture.   Even so around the days of surrender the Soviets still captured 2 million German troops.

May 7, Alfred Jodl Donitz chief of staff signed an unconditional surrender at the Reims headquarters of U.S Dwight D. Eisenhower. He stated, “With this signature the German people and the German armed forces are for better or worse, delivered into the victors’ hands.” (2) General Eisenhower was the commander of allied forces in Europe. The surrender documents were completed (It took 20 hours) on May 8, 1945. Soviet forces continued to fight through the 8th. Which is why they celebrate on May 9th.

In honor of the 6 million Jews that were slaughtered, I am posting some pictures and stories for the next couple of days.

8 May 1910 | A Czech Jew, Hanuš Hitschmann, was born in Prague. He was deported from #Theresienstadt Ghetto to #Auschwitz on 6 September 1943. He did not survive. 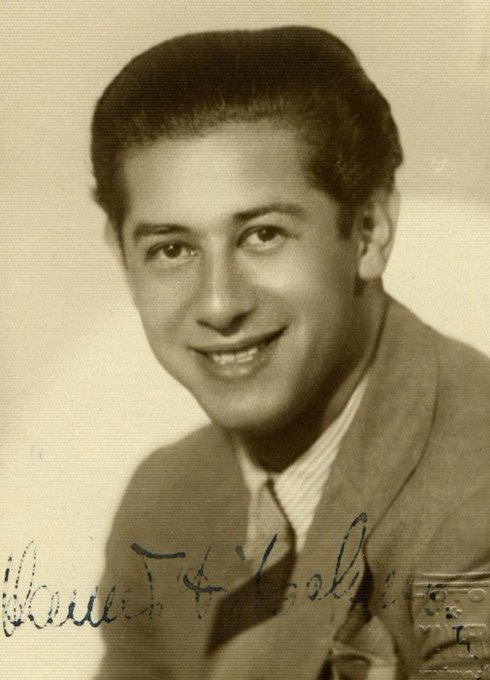 7 May 1904 | A Slovak Jewish woman, Irena Holzmanová, was born in Močidľany. On 15 September 1944 she was deported to #Auschwitz. She did not survive. 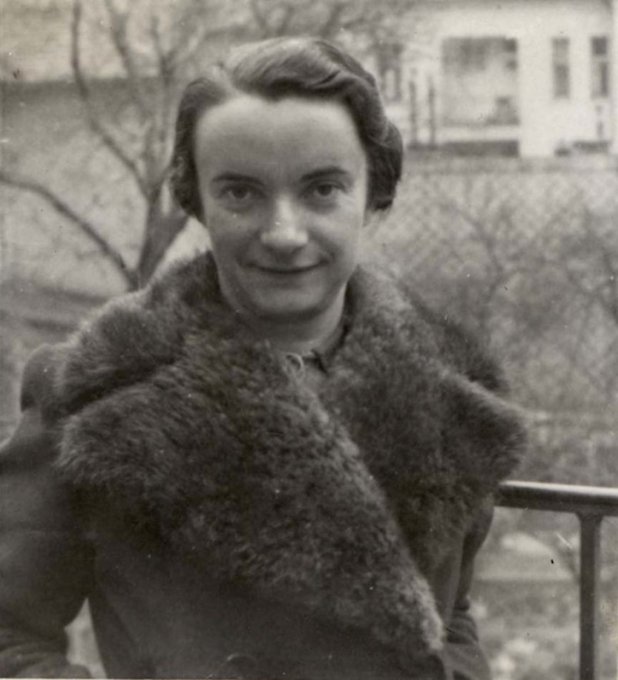 7 May 1934 | A Dutch Jewish boy, Leon Zwaap (bottom), was born in Hilversum. In September 1944 he was deported to the #Theresienstadt ghetto and on 6 October to #Auschwitz. He was murdered after selection in a gas chamber together with his brother Edward. 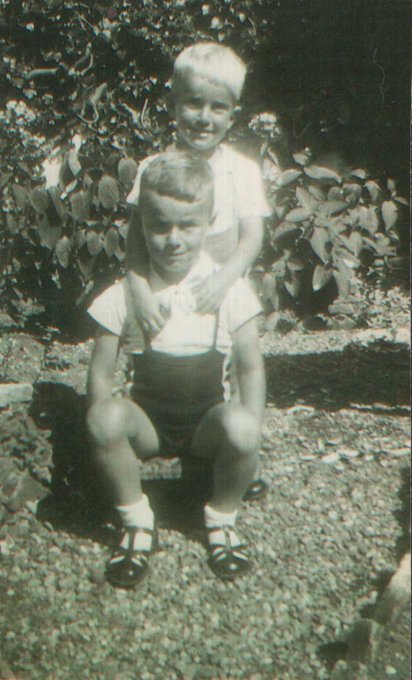