Oscarville, Georgia: The Town beneath Lake Lanier Part One

More stories from the 20th century, this comes from the south after the restoration period. Just after the civil war as the nation tried to heal and integrate the former slaves into the population. The south struggled with this process. It was during the struggle groups like the Klu Klux Klan arose. The 20th century gave rise to many more wars after Civil War, including two world wars, the Korean War, the Viet Nam war, and Desert Storm. The wars along with exponential changes in industry and technology would usher in the Golden Age of Hollywood and the beginning of the internet age. It was the century minorities and marginalized citizens made advances to claim their rightful place in society, this is one of those stories. 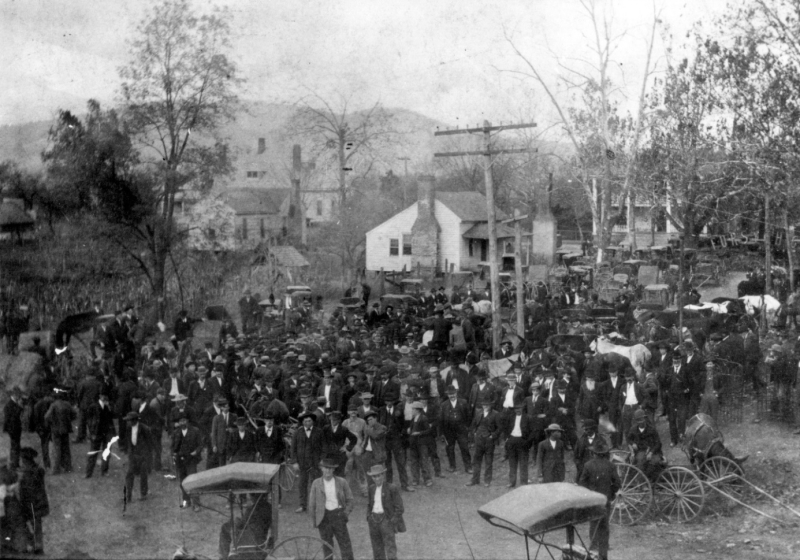 Oscarville was a small community in Georgia, north of Atlanta. A century before the racial cleansing of Oscarville, it was also known as area of the Indian Removal Act of 1830. A time when the U.S. government moved Cherokee Native Americans out of Georgia to Oklahoma and on to the reservation on what was called the “Trail of Tears.”  In 1912, Oscarville was a bustling town where the majority of people were Black citizens. There were 1,100 Black residents in Forsyth County, 58 landowners and 109 citizens that paid farm tax. So, they owned or rented farms. Many worked in nearby Cumming as craftsmen or laborers.

It was an area of churches and schools where in the 1900 census, 316 Black children attended school. People lived in peace and prosperity. This is where the story begins. The horrific tale of racial cleansing takes place in September as a young woman walks to her aunt’s house to bring home her siblings and was beaten to death. The white people of the south were struggling with the integration of Black citizens into society, filled with fear and hatred. It was said if the Black people of Oscarville were educated, then country would be forever changed. This is what happened in Oscarville 1912.

18-year-old Sleety Mae Crow lived in the area, she was a white woman who on September 9th, beaten over the head, so badly that she was bloodied and unconscious. The newspapers in the area said she had also been raped. She lay at her home for two weeks in a coma and then died of her injuries. (Phillips, 2016) It was said that two Black men attacked her according to the library of Congress.

Mae walked through the woods, from her to home to her aunt’s house near Brown Bridges Road to pick up her younger siblings. She was walking through a secluded area when it was said that Ernest Knox came up behind her and hit her in the head dragged her down a gully and into the woods. She resisted him, and he drug her to a tree where he raped her and hit her three more times with a rock. Then he took his friends to see the body, Oscar Daniel, 17, Oscar’s sister Tussie Jane, 22 and her husband/boyfriend “Big Rob” Edwards, 24. They were thinking of putting the body in the Chattahoochee River, but decided it was safer to just leave her in the woods. (Phillips, 2016)

Within a day Mae was found half naked and under leaves in the woods. She was lying in blood and barely alive. The authorities said they found a small pocket mirror at the scene that was determined to belong to Ernest Knox. She was taken to her home where she lay until she died two weeks later. Ernest Knox was arrested at his home in Gainesville. Lynch mobs were forming for Knox, so the police took him to Atlanta. The mobs were also threatening to dynamite the entire town of Oscarville. 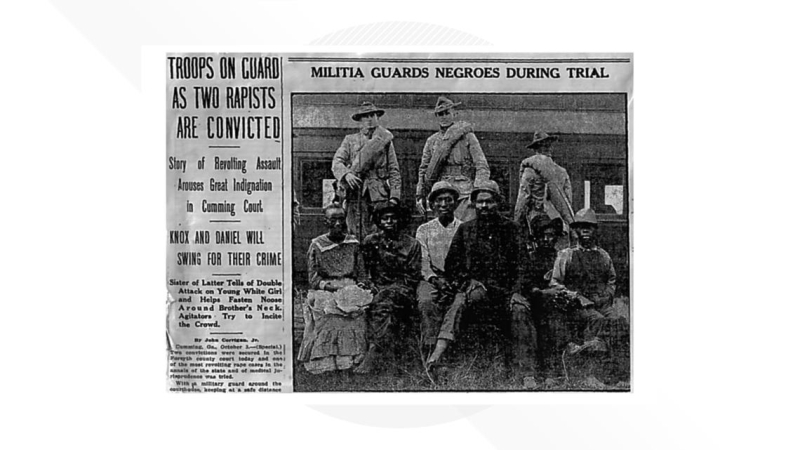 September 10, 1912 about 4,000 whites stormed the jail where Big Rob Edwards (Tussie Jane’s husband) was being held. There was a rumor he confessed to someone. The mob found him cowered in his cell as they took crowbars and bashed his skull. There are variations of what happened next. It is said he was dead and then drug his lifeless body through the streets. They finally hung him from a tree. The second version is that he was not dead and was crying for his life, they beat and drug him to the town square, threw a rope over a yardarm of a telephone pole and hung him. Then they took turns shooting the corpse until it was unrecognizable, people cheering as they shot him. It was said that he was so mutilated that they originally identified him as Collins. Ed Collins and Tussie Edwards were never charged as they testified against Knox and Tussie’s brother Oscar Daniels. Daniels and Knox were tried and immediately found guilty by an all-white jury. About 5000-8000 people came to watch the hanging of the two boys. The population at the time of the area was about 12,000. They were hung October 4, 1912. It was never truly proven that Ernest Knox or Oscar Daniel beat Mae Crow.

For months afterward a group of “Knightriders” were riding through the community at night terrifying the Black residents of Oscarville. They fired gunshots into their homes and killed their animals. Within a matter of months 1,100 residents abandoned their properties and left the area out of fear. They lost their lands, and the area was taken over by white citizens without a sale or transfer of title in many cases. (Jaspin, 2007) Karma always get the last word. The next blog on Oscarville tells the tale of what happens when you flood an area to create a reservoir over the top of a town destroyed by fear and hate. It is the story of Lake Lanier. 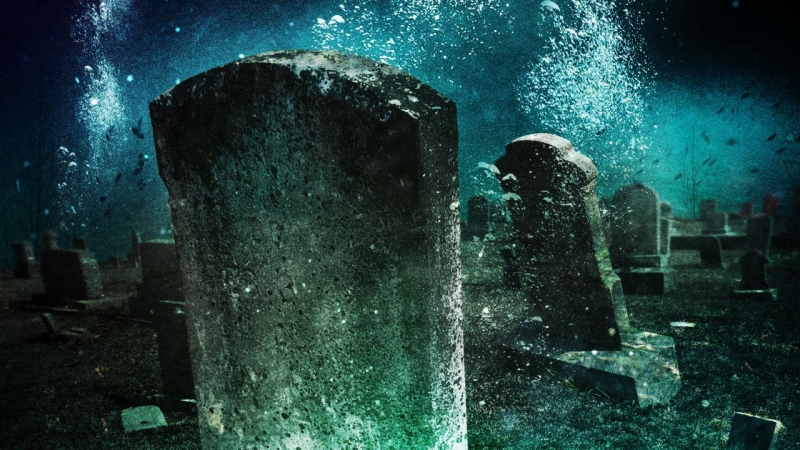